Hit enter to search or ESC to close
Fashion 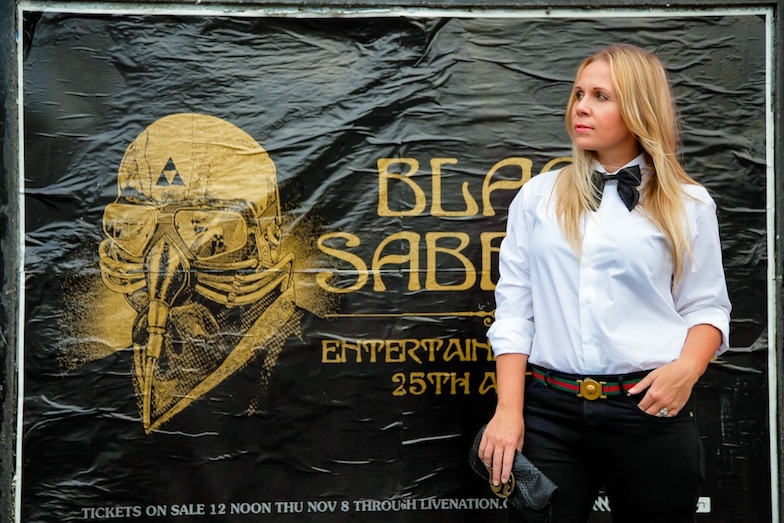 I’m a rock n roll kid from way back. I grew up surrounded by music. My Dad worked in it and marinated my Mumma and I in all its soulful glory for as long as I can remember. It’s in my jeans – (genes)- genie! It plays out in who I am, what I love and the style song that I sing. What I also love is style for a steal (with a saucy masculine twist)…so I nicked a shirt from my guy friends wardrobe, added a thrift store bow tie, wrapped an old Gucci friend around my-black jean clad-hips and rocked out to a beautiful fashion beat.

It’s amazing how married fashion and music are – I know we will never part. How does music inspire your look? 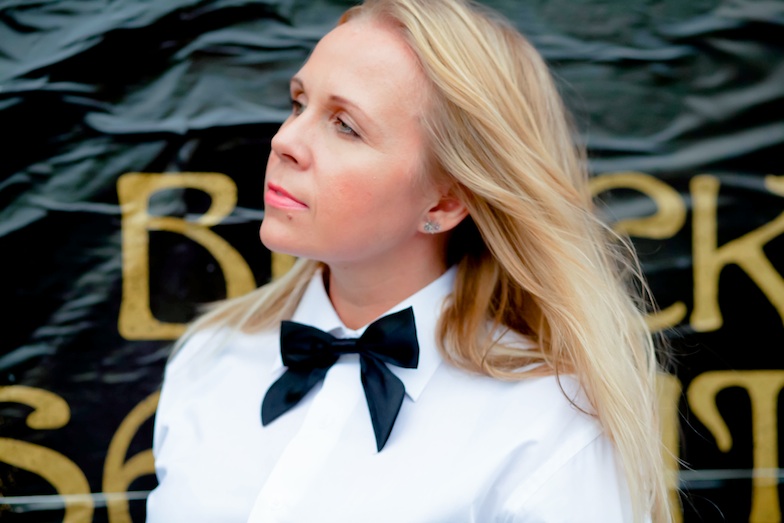 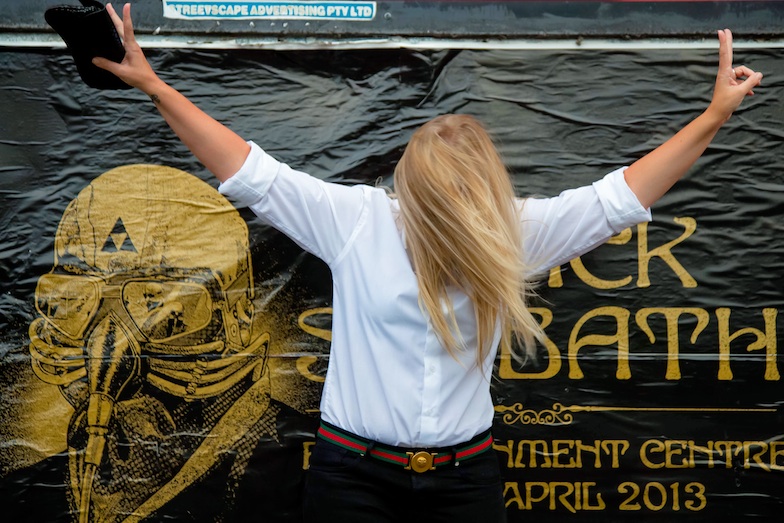 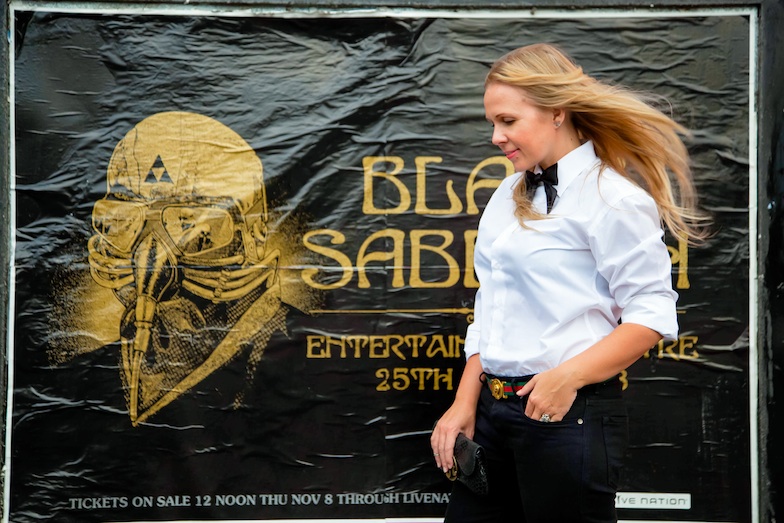 A little Music Trivia for you: Even though Black Sabbath are known as one of the biggest rock/heavy metal bands of all time, their roots were actually stemmed from the blues genre. Inspired by Led Zeppelin and Cream they initially called themselves the Earth Blues Company, but everything changed when one of the band members had an apparition. He saw what he believed to be a figure from the dark side at the end of his bed. The group composed a song about this visitation entitled ‘Black Sabbath’ and the rest is rock history. 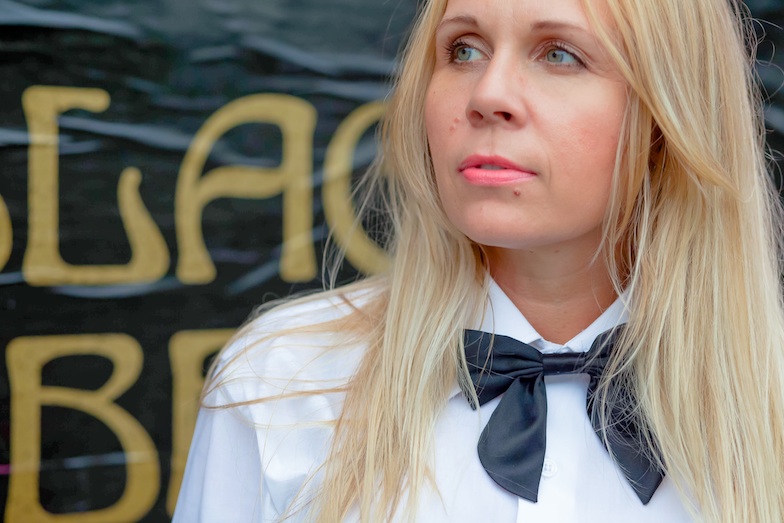 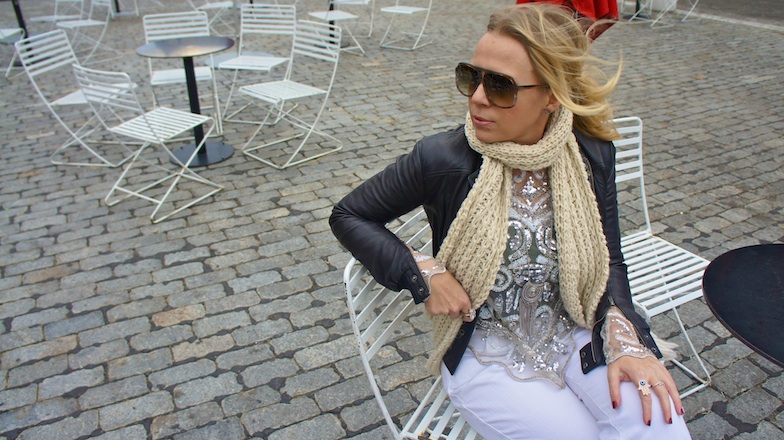 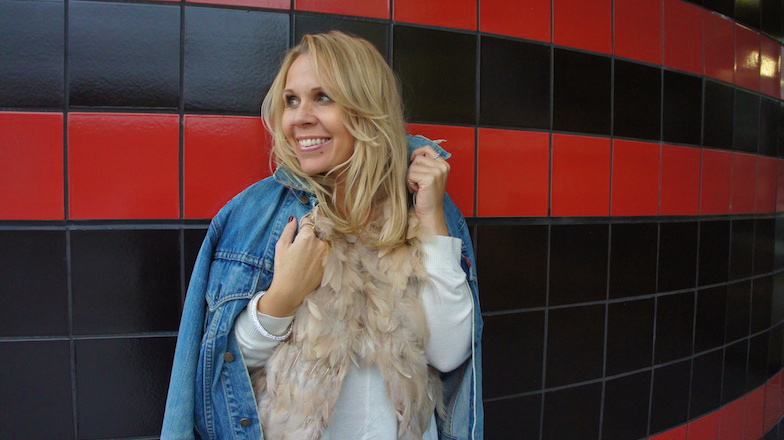 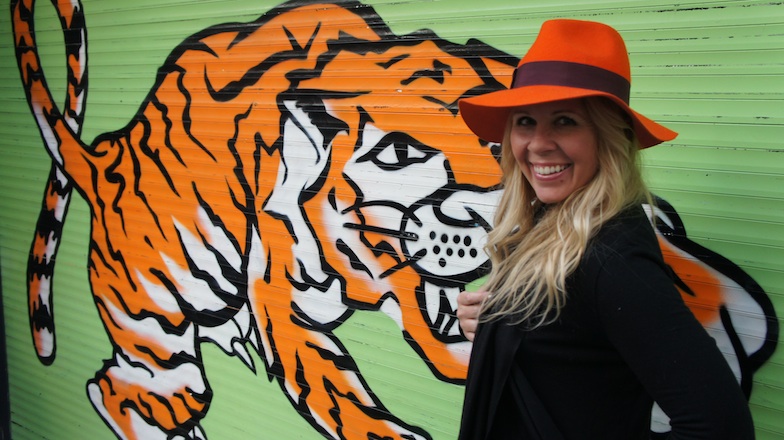